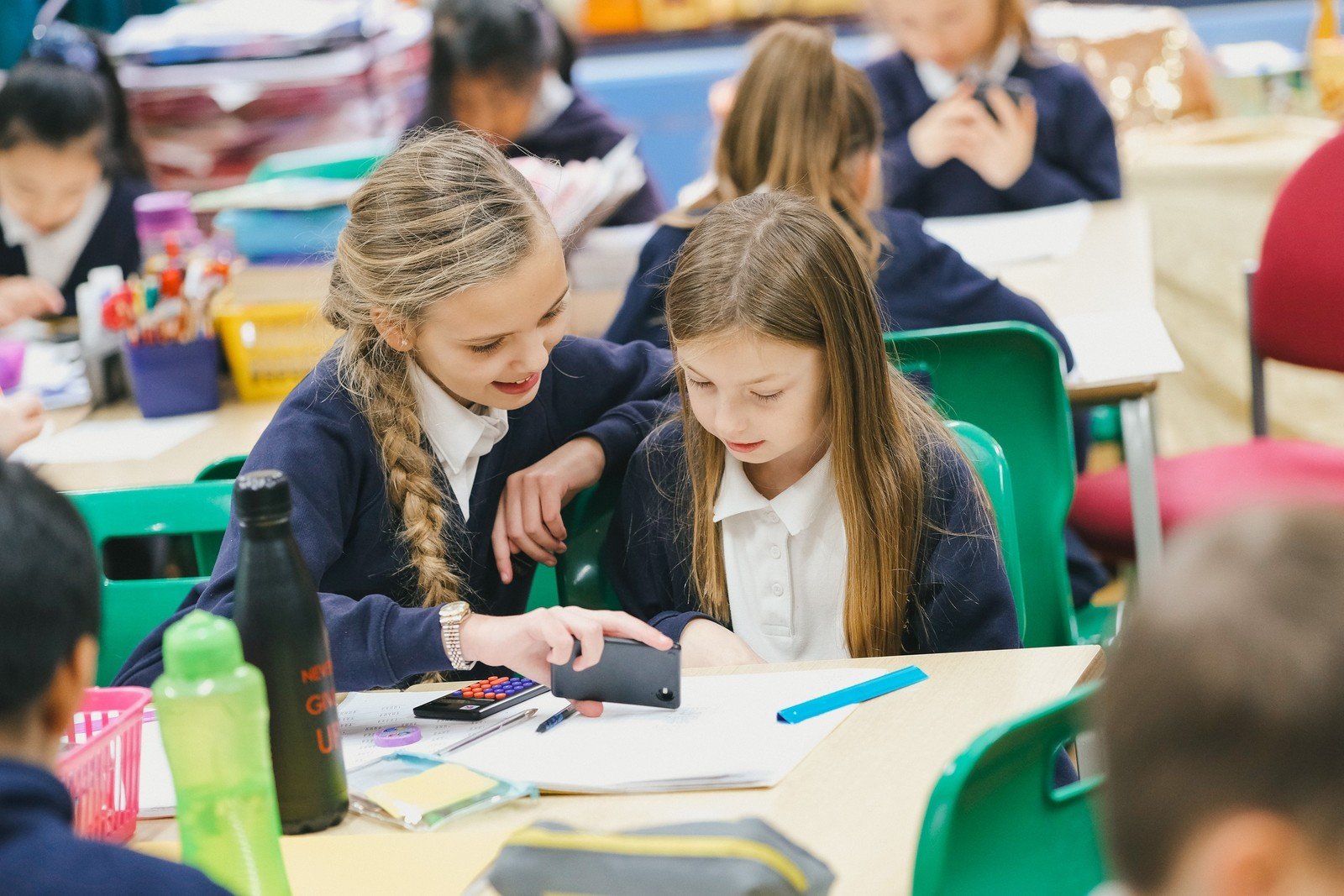 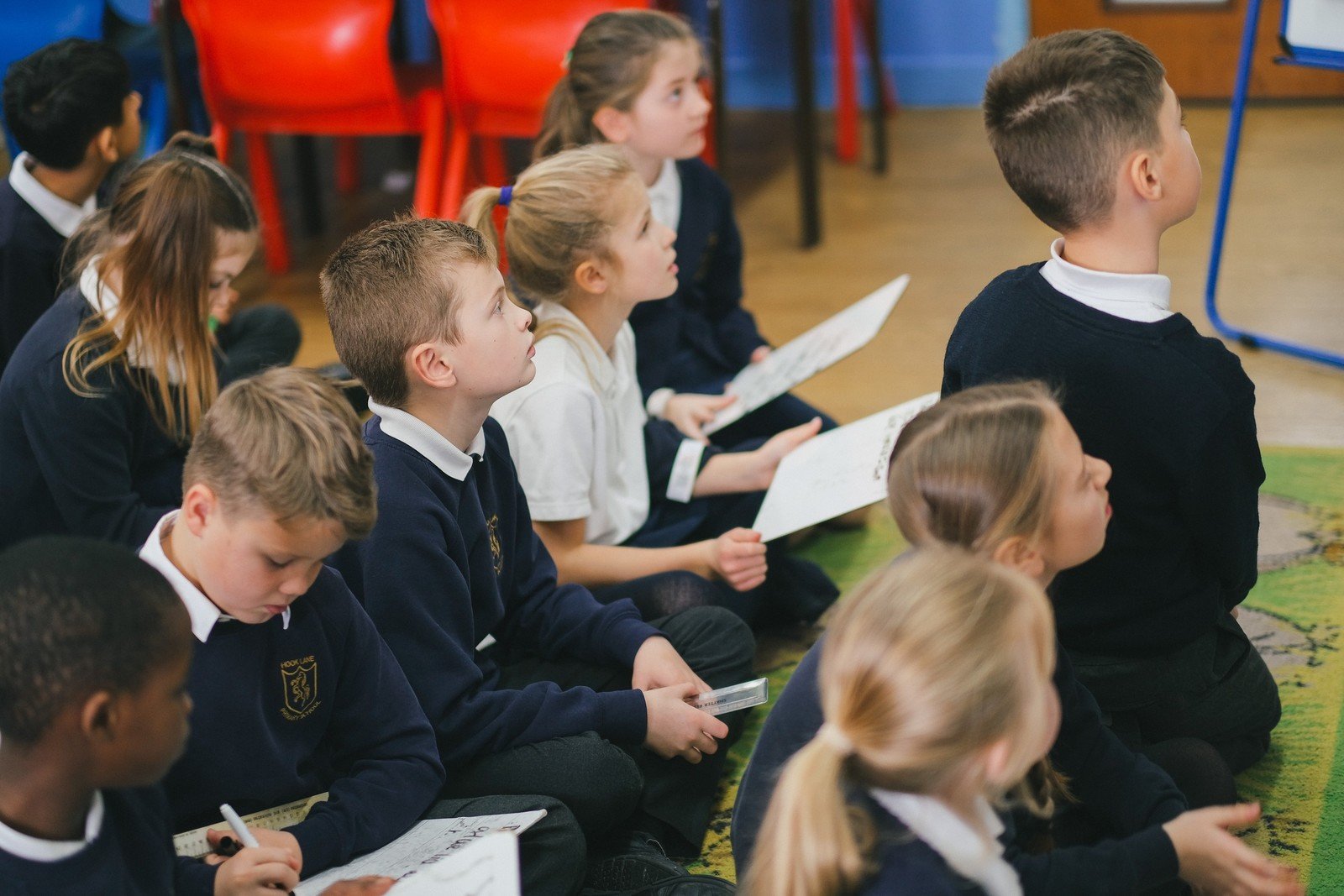 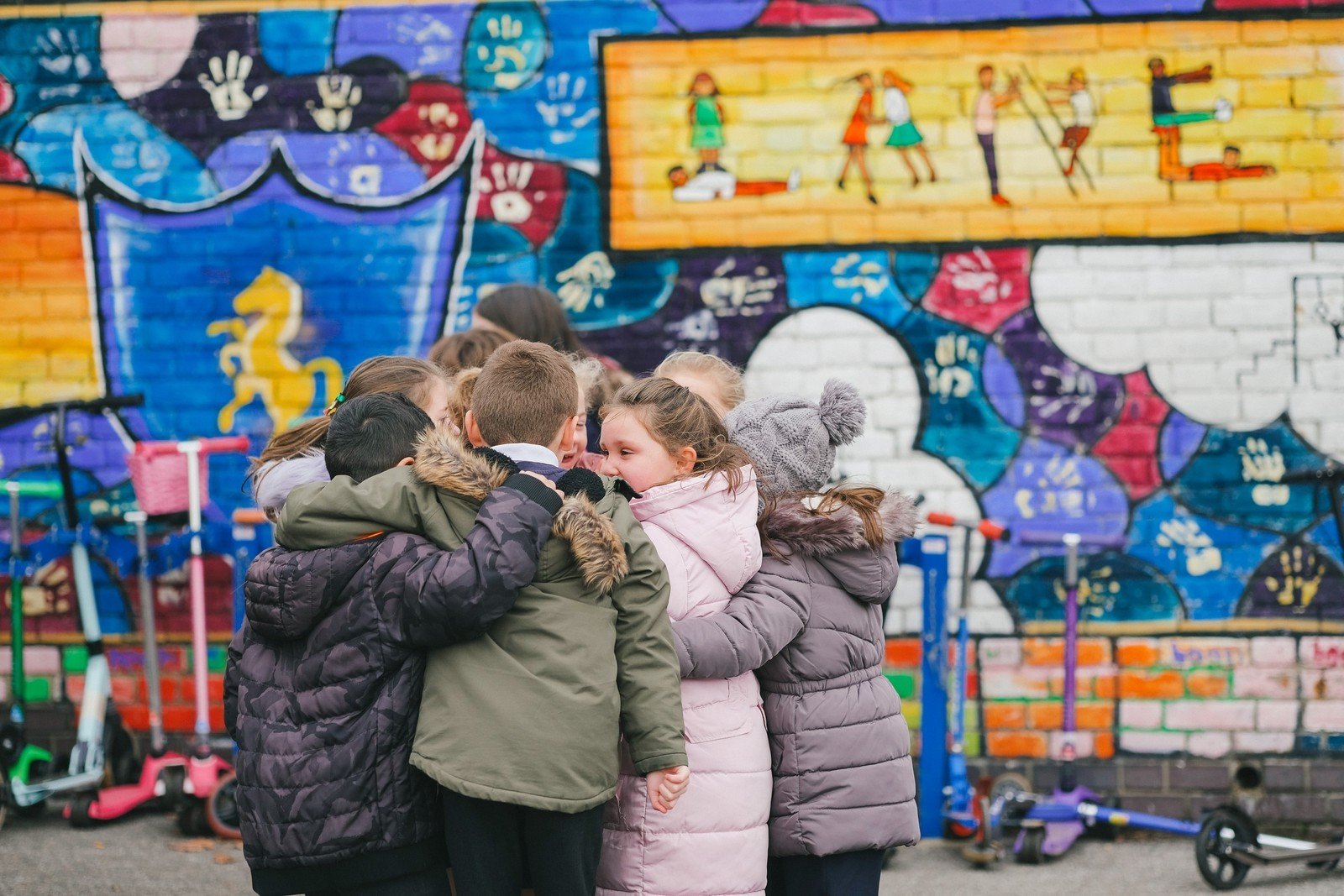 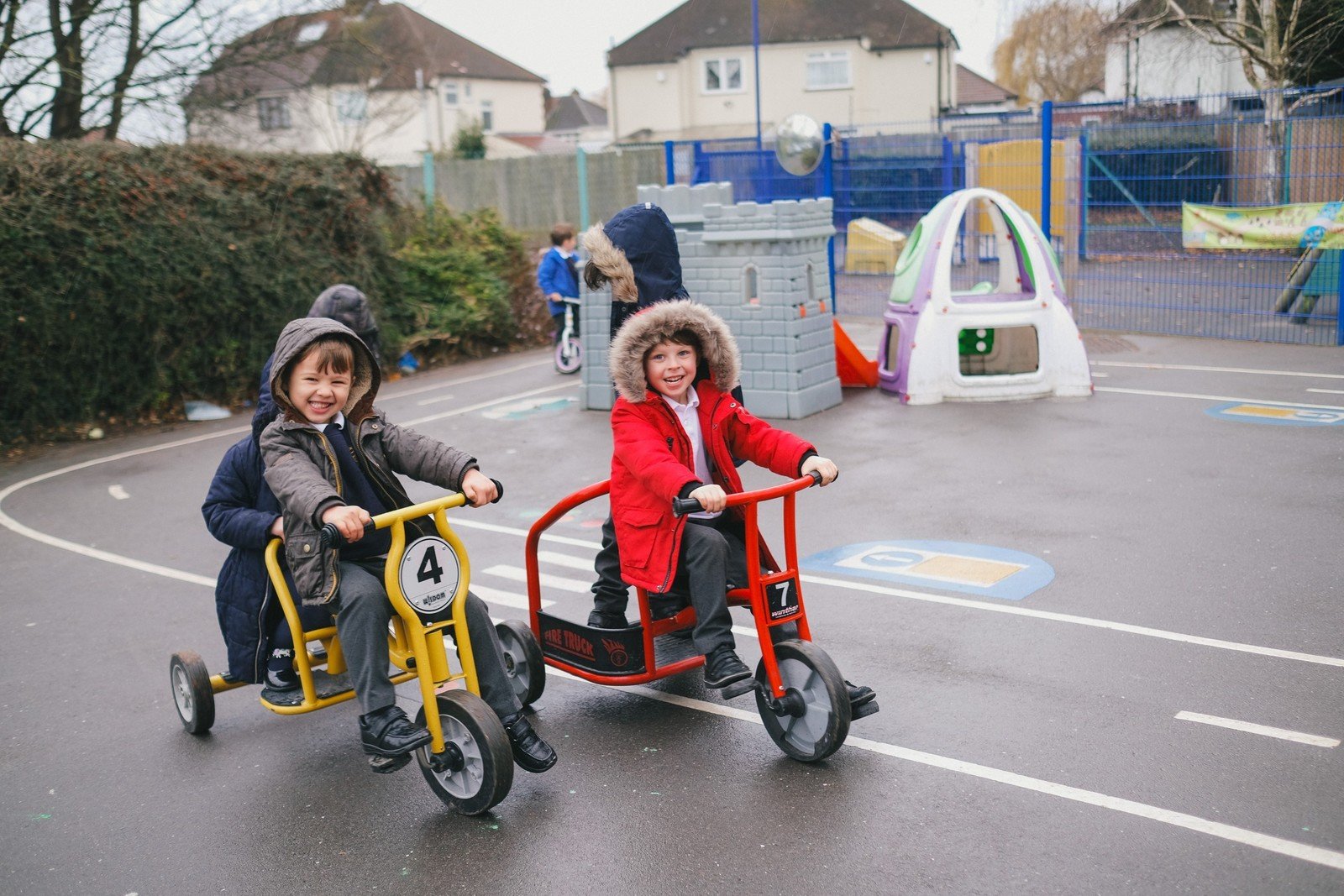 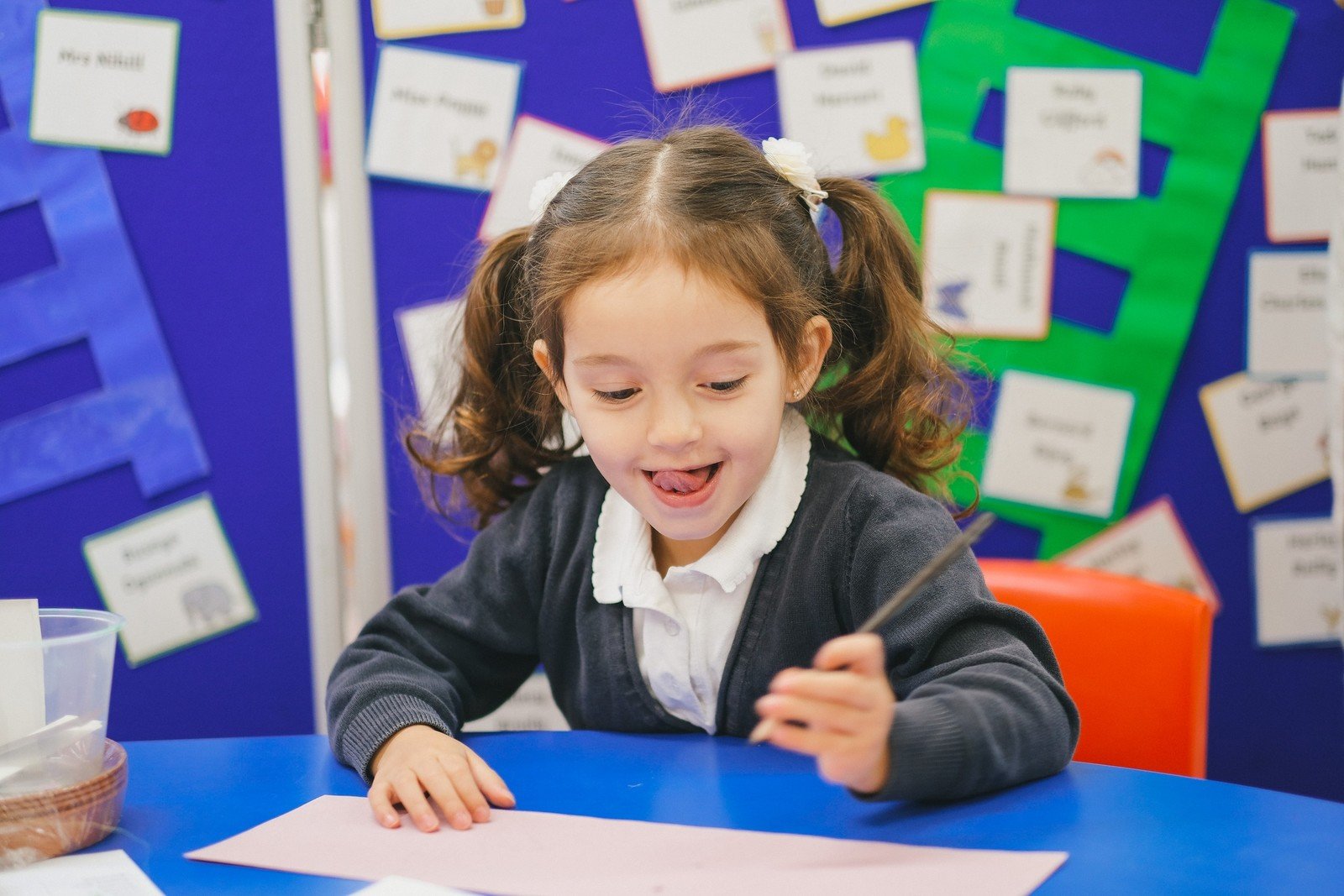 Report on the Parent/Carer Questionnaire 2019

In February 2019 we circulated a Parent Questionnaire in which we asked for your views on a set of 13 statements and offering the opportunity for comments. This year we distributed and collected the questionnaires at the Parents Evening. We received 255 returns.

Below is a table giving the results, in percentage terms, to the questions and statements we seek parental views. On matters directly relating to the children we asked whether they are happy, felt safe, were making good progress and being taught well. The breakdown of the responses is detailed below (along with the results for the last survey):

Approximately two-thirds of the returns included comments received from parents with compliments, reflections and suggestions about various aspects of the school’s performance. These have been read and considered by the Governing Body.

As in previous surveys of this type the governing body considered, by taking into account the above figures and the general tone of the comments submitted, that the vast majority of parents and carers are very positive about the school’s performance and children’s progress. This is also supported by conversations Governors had with parents at the Parent Evening.

We found that the variations in the responses to the individual questions show a similar pattern to previous returns, although there has been an increase in the number of parents who have agreed or mostly agreed from the statements from the previous year. There are also a few issues which have been particularly noted by Governors.

One example is the lower score about the school’s response to bullying. As noted in previous years, many parents or carers do not answer this question or said they did not know whether the school dealt with bullying effectively. This can be read as meaning that their child had not experienced bullying and therefore a parent had not had to deal with such an issue and was accordingly unaware of the school’s activity on bullying. This is a topic which is regularly dealt with in assemblies and classroom activities. All teachers have been trained to be aware of issues such as bullying. Additionally, please see a copy of the relevant policy, which is available on the school’s website at http://www.hooklaneprimary.co.uk/our-school/policies/anti-bullying-policy. If you have concerns about bullying or behaviour generally please do not hesitate to contact your child’s teacher.

Finally, in relation to the governor’s role within the school, we are pleased to note that more parents are clear about the responsibilities of the governing body. Governors were present at the annual parent’s meeting to meet parents and answer any questions you have about the school.

We hope to publish more editions of our Governors News to explain further about the role of Governors at Hook Lane.

Governors wish to emphasise that beyond regular parent evenings and parent briefings teachers can always be approached if you are concerned about any aspect, be it educational or social, of your child’s time at school. Parents can also seek to see senior staff of the school if they have worries about their child at school. I can assure you that if the school is concerned about some aspect of a child’s time at school they will contact you.

Thank you once again for your interest and contributions.